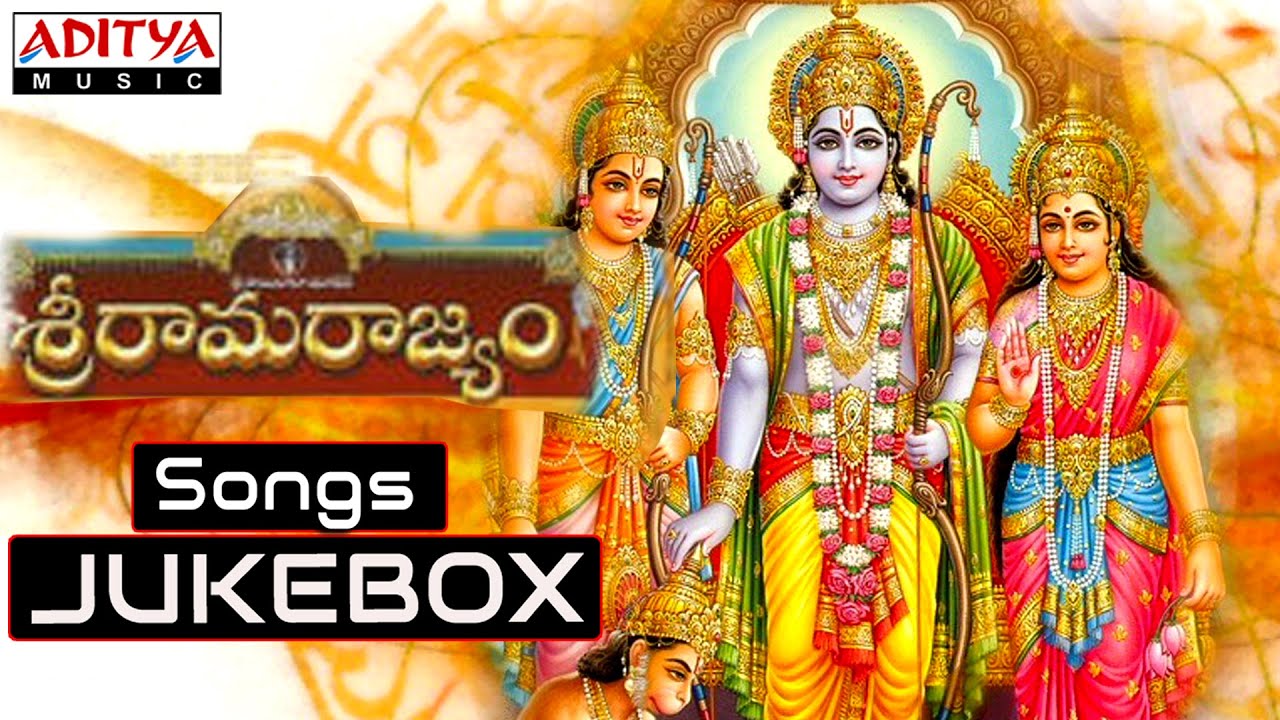 There is one art of which man should be master--the art of reflection.

Everything has its beauty--but not everyone sees it.

If at first you do succeed, hide your astonishment.